What is the effect of graphene on the body

Graphene is used to accelerate the osteogenic differentiation of human bone marrow mesenchymal stem cells, and it is also used to make biosensors for epitaxial graphene on silicon carbide.

2. As a nerve interface electrode.

Due to its flexibility, biocompatibility and conductivity, graphene electrodes are much more stable in vivo than tungsten or silicon electrodes. Graphene can be used as a nerve interface electrode without changing or destroying properties such as signal strength or scar tissue formation.

Graphene oxide is very effective in inhibiting the growth of Escherichia coli without harming human cells.

Graphene is an ideal material for electrochemical biosensors. Sensors made of graphene have good sensitivity for detecting dopamine and glucose in medicine. 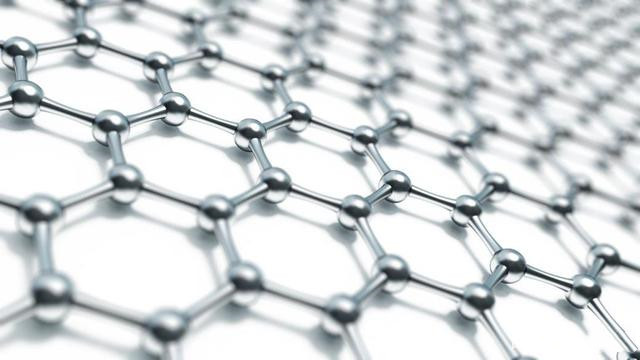 Graphene has a variety of properties and is now widely used in aerospace, medical inspection, materials, mechanics and other fields.

Graphene is one of the materials with the highest known strength. It also has good toughness and can be bent. The theoretical Young's modulus of graphene is 1.0 TPa and the inherent tensile strength is 130 GPa.

If you need graphene powder, please feel free to send an email: sales@graphite-corp.com