Graphene has always been the thinnest and stiffest nanomaterial globally, with extremely low resistivity and swift electron migration. Graphene power battery is a new type of power battery developed by using the characteristics of rapid and massive shuttle movement of lithium ions between the graphene surface and the electrode.

Graphene is a two-dimensional material with a hexagonal honeycomb lattice composed of carbon atoms and sp2 hybrid orbitals. It has a thickness of only one carbon atom. Graphene is currently the thinnest but stiffest nanomaterial in the world. It is almost entirely transparent and only absorbs 2.3% of light. It is also the world's smallest resistivity material. As a new type of nanomaterial with the thinnest, stiffest and strongest electrical and thermal conductivity, graphene has attracted much attention since its inception in 2004. 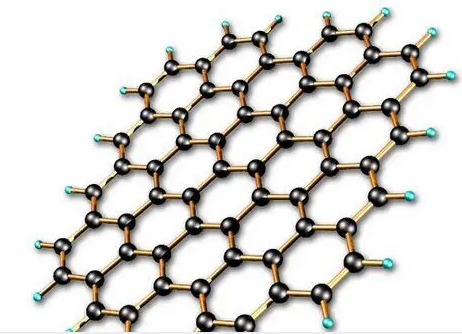 Trunnano is one of the largest graphene powder producers in the world. If you have any questions or needs, please feel free to send email: sales@graphite-corp.com