Lithium battery electrolyte is the carrier of ion transport in the battery. It generally consists of a lithium salt and an organic solvent. The electrolyte plays a role in conducting ions between the positive and negative electrodes of the lithium battery, which is a guarantee for the lithium-ion battery to obtain the advantages of high voltage and high specific energy. The electrolyte is generally prepared from high-purity organic solvents, electrolyte lithium salts, necessary additives, and other raw materials under certain conditions and in a particular proportion. This article will explain the main ingredients of lithium battery electrolyte additives for everyone. 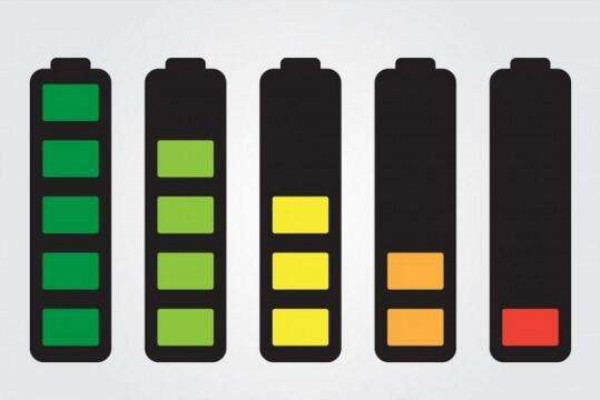 Film-forming additives are divided into inorganic film-forming additives (small molecules such as SO2, CO2, CO, and lithium halides, etc.) and organic film-forming additives (fluoro, chloro, and brominated carbonates, etc.). The center improves the electron-absorbing effect of halogen atoms. The ability of the bit to obtain electricity enables the additive to be reduced under high potential conditions and effectively passivates the electrode surface to form a stable solid electrolyte film). Adding a small amount of anisole to the non-aqueous electrolyte of a lithium-ion battery can improve the cycle performance of the cell and reduce the loss of the irreversible capacity of the battery.

The research on additives to improve the conductivity of electrolytes is mainly focused on enhancing the dissolution of conductive lithium salts and preventing the co-insertion of solvents from damaging the electrodes. 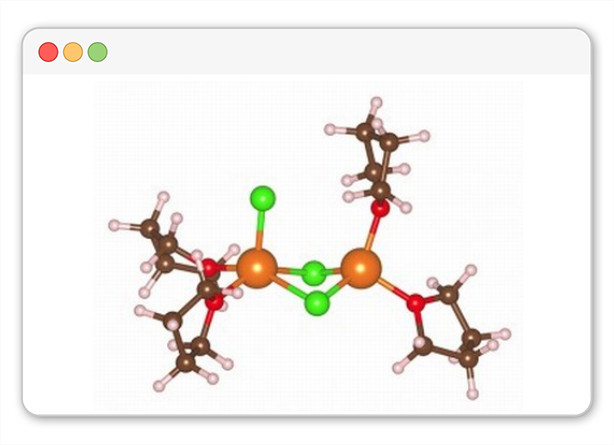 At present, the standard flame retardant additives are organic phosphides, organic fluorinated compounds, halogenated alkyl phosphates, and the like.

Extensive research has been conducted on the internal protection method using redox pairs. The principle of this method is to add a suitable redox pair to the electrolyte. This redox pair does not participate in any chemical or electrochemical reaction during standard charging. When the battery is fully charged or slightly higher than this value, the additive begins to oxidize on the positive electrode. It then diffuses to the negative electrode to undergo a reduction reaction.

The best overcharge protection additives should have a cut-off voltage of 4.2-4.3V, so as to meet the requirements of lithium-ion batteries higher than 4V.

Additives to control water and HF content in electrolyte:

The presence of water and HF in organic electrolytes has a specific effect on the formation of solid electrolyte films with excellent properties. These can be seen from the reactions of solvents such as EC and PC at the electrode interface. However, the excessive content of water and acid (HF) will not only cause the decomposition of LiPF6 but also damage the solid electrolyte film. When Al2O3, MgO, BaO, and lithium or calcium carbonate are added to the electrolyte as additives, they will react with traces of HF in the electrolyte, reduce the content of HF, prevent its damage to the electrode and decompose LiPF6 Its catalytic effect improves the stability of the electrolyte, thereby improving battery performance. However, the removal of HF by these substances is slow, so it is difficult to prevent the destruction of battery performance by HF. While some acid anhydride compounds can remove HF relatively quickly, they will also produce other acidic substances that destroy battery performance. Alkane diimide compounds can form weak hydrogen bonds with water molecules through hydrogen atoms in the unit, thereby preventing water from reacting with LiPF6 to produce HF.

Low-temperature performance is one of the essential factors to broaden the scope of use of lithium-ion batteries and is also a must in current aerospace technology. N, N-dimethyltrifluoroacetamide has low viscosity (1.09mPa · S, 25 ° C), high boiling point (135 ° C) and high flash point (72 ° C), and has proper film formation on the graphite surface Capacity, has excellent oxidation stability to the positive electrode, and the assembled battery has excellent cycling performance at low temperatures. Organic borides and fluorocarbonates are also conducive to improving the low-temperature performance of batteries.