Lithium-ion batteries may be replaced by durian

lithium-ion batteries are everywhere, they will age, and the environmental cost will be huge. Durian may become a new substitute.

The battery is the energy pack of new electronic products. The range of portable electronic devices in life continues to expand, and our demand for battery power will also soar in the future.

The working principle of the lithium battery is straightforward, is to make the charged lithium particles transfer the battery from one end to the other end and through the liquid electrolyte in the middle.

The reason lithium-ion batteries are so popular is "energy density," which is the maximum energy the battery can hold.

The battery primarily consists of three key components: the negative electrode, the positive electrode, and the electrolyte. The electrodes' role depends on whether the battery is charging or discharging, switching between cathode and anode.

In lithium-ion batteries, the cathode is usually made of a metal oxide containing another metal. When charging, lithium ions and electrons move from the cathode to the anode, where they are "stored" as electrochemical potential.

An electric car battery is equivalent to thousands of iPhone batteries. If it can store more energy, reduce the number of recharges, and improve its efficiency, it may have a significant impact on the future of driving.

Therefore, we have been looking for better alternatives to lithium electronics to reduce its environmental impact. 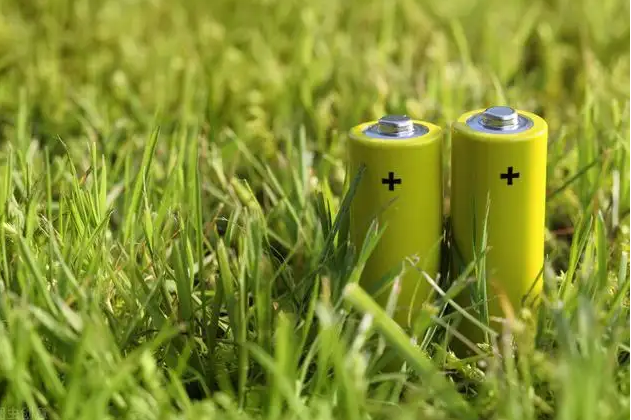 The Gomes team of chemical engineers at the University of Sydney discovered that the world's most smelly fruits could be turned into supercapacitors to charge mobile phones, tablets, and computers.

Supercapacitors are another way to store energy. They can be quickly charged and released. They can be charged within 30 seconds and can power various devices.

But the existing supercapacitors on the market are made of expensive materials.

The Gomes team heats, freezes, dry the shells of durian and jackfruit and then bake them in an oven above 1500°C. The shell part of these foods can be transformed into carbon aerogel, a porous ultra-light solid with excellent natural energy storage properties.

Other types of plant waste can also be used to power future equipment.

Researchers will use these sustainable supercapacitors to store electricity generated by renewable energy for use in vehicles and houses.