Where is graphite mine?

China has the largest reserves in the world, distantly followed by Mexico, the Czech Republic, Madagascar and India. Several other countries, including Canada, Germany, Sri Lanka and North Korea, also produce graphite. Natural graphite is mined from open pit and underground mine operations.

Is graphite mine bad for the environment?

Research has shown that natural graphite mining can cause dust emissions. The purification of battery-grade anode products requires high quantities of sodium hydroxide and hydrofluoric acid, which may be harmful to both human health and the environment.

Are there graphite mines?

Graphite is deemed a critical material by the US, and about a century ago it was mined abundantly in the country, mostly in Alabama. However, according to a report from the US Geological Survey, graphite mining in the US has long since stagnated.

Is graphite mine toxic?

But research has shown that natural graphite mining can cause dust emissions, and the purification of battery-grade anode products requires high quantities of reagents such as sodium hydroxide and hydrofluoric acid, which may be harmful to both human health and the environment. 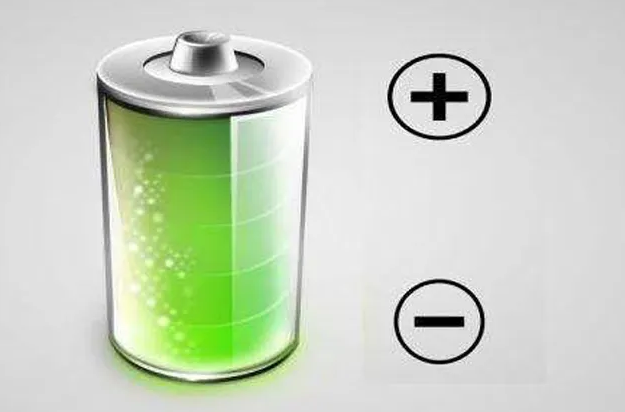 What are the applications of graphite mine?

Graphite is mainly used as a refractory material in the metallurgical industry; it is used as a mold and an anti-rust coating in the foundry industry; it is used in the electrical industry to produce carbon electrodes, electrode carbon rods, and batteries, and the resulting graphite milk can be used as a TV set Picture tube coatings, carbon products made of carbon products can be used in generators, motors, communication equipment and many other aspects. In the machinery industry, it is used as a lubricant for high-speed running machinery such as airplanes, ships, and trains; in the chemical industry, it is used to manufacture various anti-corrosion utensils and equipment; in the nuclear industry, it is used as a neutron moderator and protection in atomic reactors In the aerospace industry, it can be used as rocket engine nozzle throat lining, rocket, missile heat insulation, heat-resistant materials, as well as radio connection signals and conductive structural materials on artificial satellites. In addition, graphite is also a polishing agent and rust inhibitor for glass and paper in light industry, and a raw material for making pencils, ink, black paint, ink and synthetic diamond. With the development of modern science, technology and industry, the application field of graphite is still expanding, and it has become an important raw material for new composite materials in the high-tech field and plays an important role in the national economy.

What is the prospect of graphite mine?

With the rise of new energ prospect of graphite mine y and new material industries, graphite products, especially downstream deep-processed products, have attracted more and more attention, and are gradually becoming an irreplaceable important material in the fields of national defense, aerospace, and new materials.

To this end, the United States, the European Union, etc. have long listed graphite as an important strategic resource and controlled the mining.

The "Access Conditions for the Graphite Industry" issued by the Ministry of Industry and Information Technology of my country also has various benefits for the current graphite market and even the future development of the entire graphite industry.

If you are looking for carbon graphite material, click on the needed products and send us an inquiry：sales@graphite-corp.com