Graphite is an allotrope of elemental carbon. The periphery of each carbon atom is connected with three other carbon atoms (multiple hexagons arranged in a honeycomb) covalently bonded to form a covalent molecule. Since each carbon atom emits an electron, those electrons can move freely, so graphite is an electrical conductor. Graphite is one of the softest minerals, and its uses include making pencil leads and lubricants. Carbon is a non-metallic element, Latin for Carbonium. 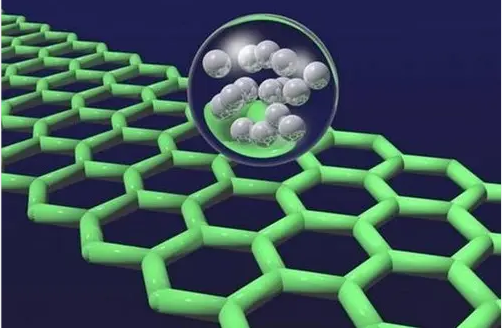 2. Graphite products have good thermal conductivity and thermal shock resistance. Graphite can withstand drastic changes in temperature without being damaged when used at room temperature. When the temperature changes suddenly, the volume of graphite will not change much and no cracks will occur.

4. Graphite products are environmentally friendly and healthy, no radioactive pollution, and high temperature resistance. Carbon can become graphite after at least a dozen days and nights of graphitization in a high temperature environment of 2000-3300 degrees. Therefore, the toxic and harmful substances in graphite have long been released, and it is very stable at least within 2000 degrees.