Advantages of Graphite as an EDM Electrode Material

Graphite has many advantages, making it the most widely used material for EDM electrodes.

●It is easy to process.

●It is very resistant to thermal shock.

●Its low thermal expansion coefficient (3 times smaller than copper) ensures the stability of the electrode geometry during EDM.

●It is provided in chunks.

●It does not melt, but directly changes from solid to gaseous at 3,400 ° C, reducing wear.

●Its density is five times that of copper, so the electrode is lighter.

●Compared to copper, it has a higher metal removal rate and less wear.

●It has unique characteristics, that is, as the peak current increases, the wear rate tends to decrease. 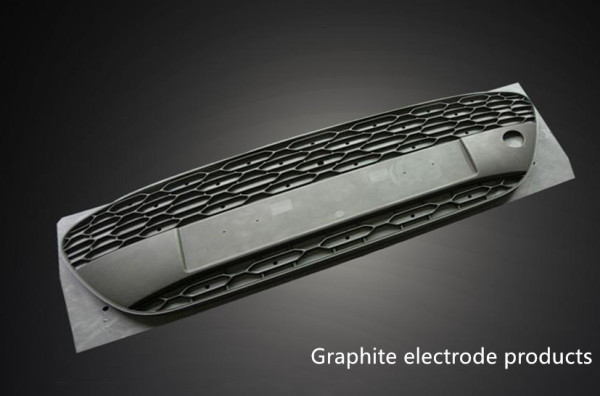 Graphite for EDM processing is an anisotropic material with a grain size ranging from a few microns to about 20 microns. In the 1970s, improvements made by graphite manufacturers (isotropic, stable quality, large blank size), coupled with the advent of EDM machines equipped with iso-plus generators, made graphite the most commonly used material for EDM processing electrodes. 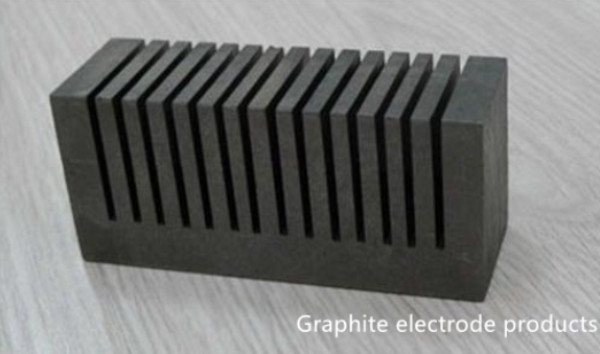 Graphite has several advantages over other materials. It is resistant to thermal shock. It is the only material whose mechanical properties increase with temperature. It has a lower CTE to achieve geometric stability. It is easy to process. It does not melt, but it sublimes at very high temperatures (3,400ºC). Finally, it has a lower density (five times lower than copper), which means that the electrodes are lighter. When graphite wears slowly, its material removal performance is better than copper or tungsten copper. The wear rate tends to decrease with increasing discharge, which is different from copper, where copper wear increases at higher currents. Therefore, graphite is suitable for the processing of large electrodes because working at high current strength can reduce the roughening time.

Although graphite is prone to abnormal discharge, this phenomenon can be eliminated by high-quality flushing and reducing the release intensity during negative polarity processing. However, as a result of this compromise, the processing of tungsten carbide is more complicated than the processing of copper tungsten electrodes. In addition, since graphite is ceramic, it is sensitive to mechanical shock, so it must be handled and processed with care. 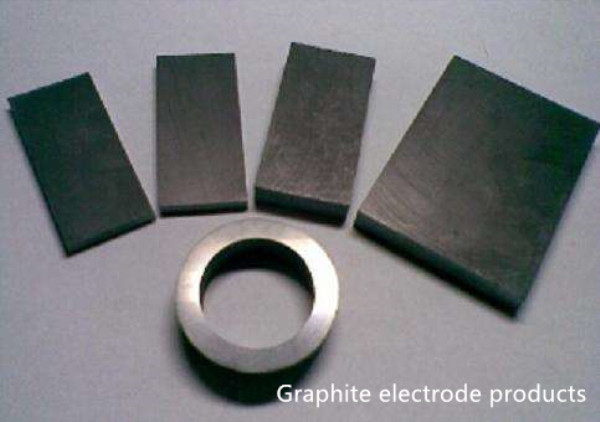 Generally, as the density of graphite increases, the wear rate decreases and the surface finish improves. Dense graphite is used to machine parts where geometry is critical. However, the use of less dense graphite usually results in better material removal.

With very fine grain graphite, wear is reduced and surface finish is improved. On the other hand, less material is removed, block size is reduced, and prices are rising.