What is the difference between natural graphite and artificial graphite?

What is the natural and artificial graphite? 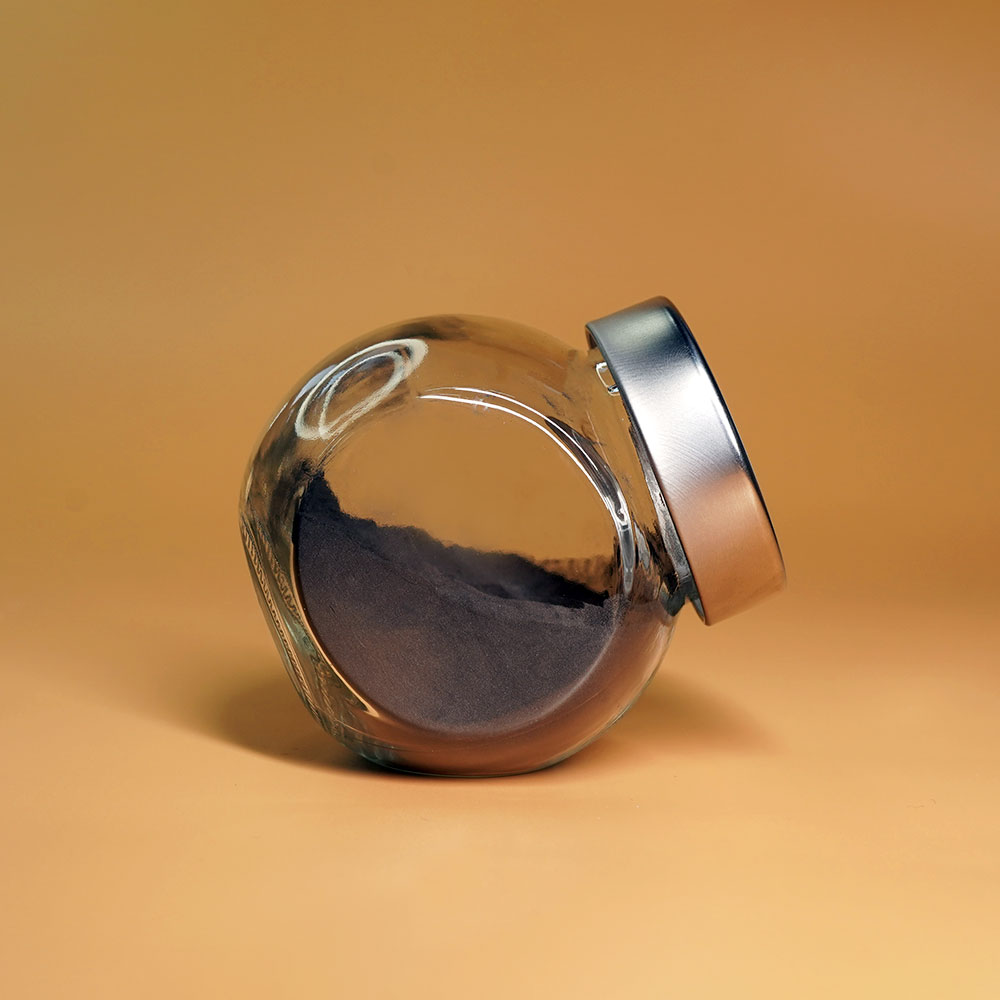 The difference between the crystal structures of natural graphite and artificial graphite.

Natural flake graphite is a kind of single crystal, a simple tissue structure, with only crystallographic defects (such as point defects, dislocation, layer error, etc.), the macroscopic performance of anisotropy characteristics. The grains of the natural microcrystalline graphite are small, with the disorderly arrangement between the grains and the holes after the impurity removal, macroscopically showing the isotropy. Artificial graphite can be regarded as a multiphase material, including graphite phase transformed by carbon particles such as petroleum coke or tar coke, graphite phase transformed by coal asphalt binder coated around the particles, particles accumulation or pores formed after heat treatment of coal asphalt binder.

Natural graphite usually exists in powder form and can be used alone, but usually when combined with other materials. Artificial graphite has more forms, both powder, and fibrous and block, and the narrow sense of artificial graphite is usually a block, the user needs to be processed into a certain shape.

Luoyang Moon & Star New Energy Technology Co., LTD, is a high-tech enterprise committed to the research and development, production, processing, sales and technical services of lithium-ion battery cathode materials. We ship our goods all over the world. Products are widely used in high-end lithium-ion digital, power and energy storage batteries.

If you are looking for pyrolytic graphite material, please feel free to contact us and send us an inquiry：sales@graphite-corp.com