What is the Composition of the Electrolyte? 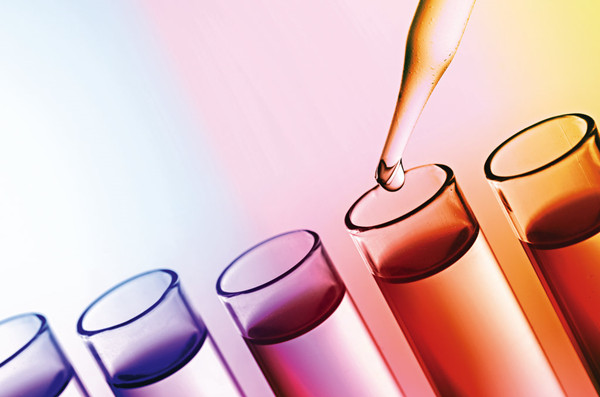 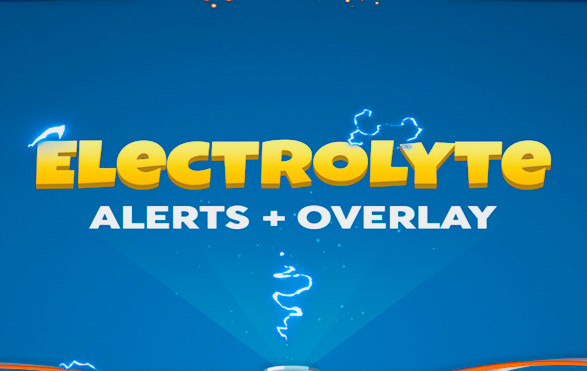 2. Problems to be solved about electrolyte

3. The composition of electrolyte

The lithium salts used in the electrolyte, namely various lithium containing compounds, release a large number of active lithium ions after dissolved in the solvent. LiPF6, LiClO4, LiBF4, LiBOB, LiTFSI, LiAsF6 and other lithium salts are commonly used, among which LiPF6 is a relatively mature commercial lithium salt. Each of these lithium salts has its own advantages and disadvantages. In the actual use process, LiPF6 is often used as the main product. Add appropriate amount of other kinds to obtain its advantages and improve the performance of electrolyte.

Lithium batteries generally use organic solvents. The negative potential of lithium ion battery is very close to lithium, which is not stable enough in aqueous solution system. So organic solvent is chosen as ion carrier. The common solvent types of lithium battery electrolyte include carbonate, ether and hydroxy acid lipids.In order to improve the conductivity of the electrolyte, theoretically, the solvent that can provide the solution with as many active lithium ions as possible should be selected, that is, the higher the solubility of electrolyte in it is, the higher the dissociation degree of solute molecules is. Solvent dielectric constant is high and viscosity is low. In fact, the solvent with high permittivity, its viscosity is also high, which needs to make a choice according to the actual situation.

Additive refers to a small number of added substances in addition to solute in electrolyte. It generally cannot store electricity. The purpose of adding is to improve the performance of the electrolyte and improve the stability of the cell.

The process of the first charge and discharge of lithium battery is called metamorphosis, in which a membrane, called SEI membrane, is formed between the cathode and electrolyte. Studies have shown that components of SEI membrane are lithium carbonate, lithium alkyl, lithium alkoxy and lithium salts (such as LiCl and LiF).The SEI film is expected to be formed for the first time, with small thickness and uniform texture, and small lithium ion resistance. In order to get the membrane as close as possible to the ideal requirements, an appropriate amount of film-forming additives was added into the electrolyte to promote the film forming process to proceed evenly and slowly. SEI film additives can be divided into organic additives and inorganic additives.

The role of stabilizer is to reduce the electrolyte decomposition level and protect the SEI membrane from external damage.

When the lithium ion battery is overcharged, the polarization tendency becomes stronger, and the internal voltage of the battery cell increases accordingly, leading to the irreversible reaction between electrolyte and positive active substances. The purpose of adding anti-overcharge additive is to reduce the polarization effect caused by overcharge so as to protect the performance of the cell.

Lithium batteries are mostly organic solvents, which are extremely easy to ignite. Adding flame-retardant additives to the electrolyte is to make the battery as far as possible flame-retardant or even non-flammable in the event of an accident.