Lithium-ion battery is a rechargeable battery that mainly relies on lithium ions to move between the positive and negative electrodes. Lithium batteries have the advantages of high energy density, small footprint, long cycle life, etc., and have been widely used in producing portable digital products. 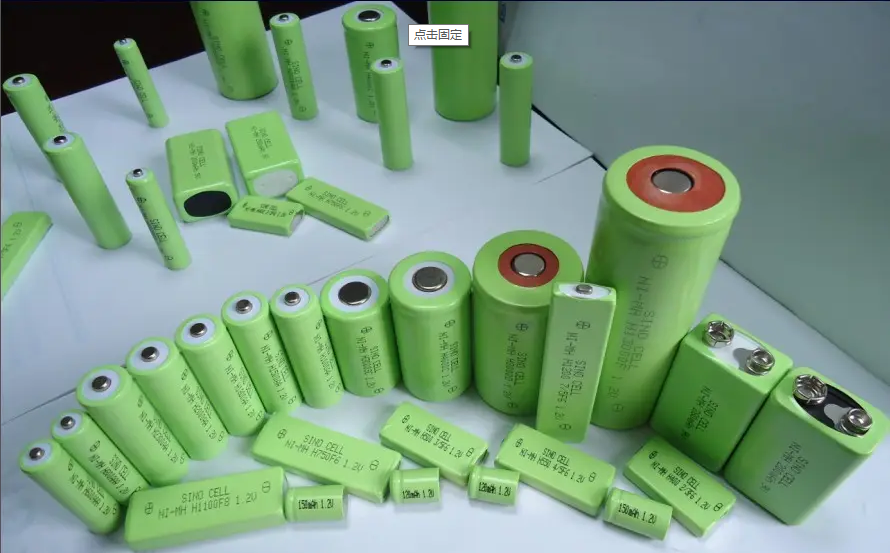 In terms of soft-pack lithium batteries, the requirements for batteries in consumer electronic products are developing towards a trend of small size, lightness and thinness. Soft-pack batteries are widely used in consumer electronic products such as smart phones, tablet computers, and wearable devices. The packaging material and structure of the soft pack battery give it a series of advantages. For example, the safety performance is good. The soft pack lithium battery is structured with aluminum-plastic film packaging. When a safety problem occurs, the soft pack battery will generally burst and crack. It does not explode like steel shell or aluminum shell batteries.

Regarding the prismatic lithium battery, the shell is mostly made of aluminum alloy, stainless steel and other materials, and the winding or laminated process is adopted inside. The protection effect of the battery is better than that of the aluminum-plastic film battery (ie soft pack battery), and the battery is safe Performance has also been greatly improved compared to cylindrical batteries. Square batteries can be used in ordinary electronic products without problems, but for industrial equipment products that require multiple series and parallel, it is best to use standardized production of cylindrical lithium batteries, so that the production process is guaranteed, and it is easier to find replacements in the future battery.