Although graphite is usually stable, graphite powder plays a vital role in the production. 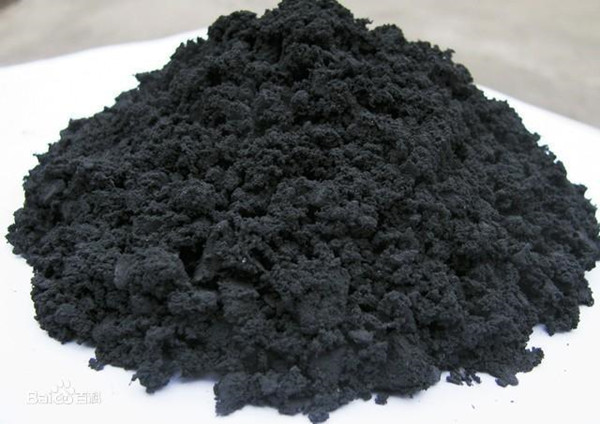 Graphite powder is soft, black-gray, greasy, and can contaminate paper. The hardness is 1-2, and it can be increased to 3-5 along the vertical direction with the increase of impurities. The specific gravity is 1.9-2.3. Under the condition of oxygen isolation, its melting point is above 3000 ℃, which is one of the most temperature resistant minerals. Under average temperature, the chemical properties of toner are relatively stable, insoluble in water, dilute acid, dilute alkali and an organic solvent; the material has high-temperature resistance and conductivity, which can be used as refractory, conductive material and wear-resistant lubricating material. 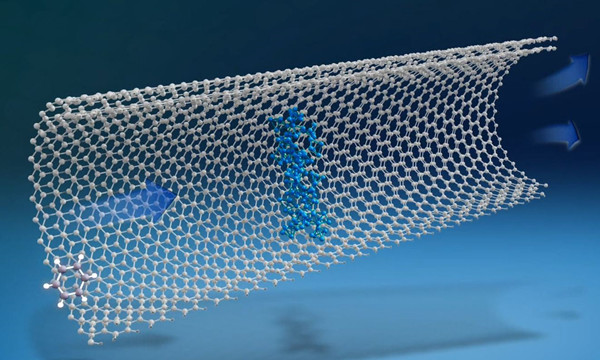 Carbon nanotubes (CNTs), also known as Ba based tubes, are one-dimensional quantum materials with unique structures (radial size is nanometer, axial dimension is micron, and both ends of the machines are sealed). Carbon nanotubes can be regarded as curled graphene sheets so that they can be divided into single-walled carbon nanotubes and multi-walled carbon nanotubes according to the number of graphene sheets. Carbon nanotubes are mainly composed of hexagonal carbon atoms, which form several to dozens of concentric tubes. The distance between layers is about 0.34nm, and the diameter is generally 2 ~ 20nm. According to the different orientation of the carbon hexagon along the axial direction, it can be divided into three types: zigzag, armchair, and spiral. Among them, helical CNTs have chirality, while zigzag and armchair CNTs have no chirality.

Graphite plays a vital role in human industrial production and life, ranging from pencil lead for writing to national defense and military materials. At the same time, as we can see in this paper, graphite has many derivative products, which also play a unique role in their respective fields. It can be predicted that graphite will shine even more in the future!