The capacity of MoS2 composite anode is twice that of graphite 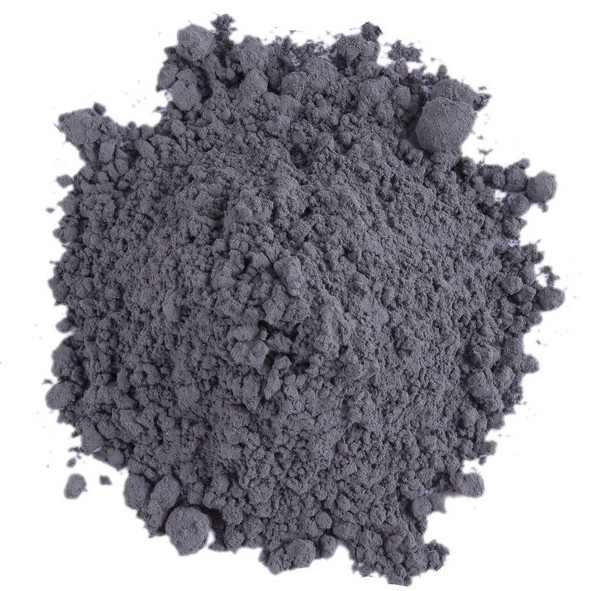 In order to alleviate the problem of poor lithium storage performance of graphite anodes, the researchers said that MoS2 can be used to replace graphite anodes.

MoS2 is a two-dimensional layered material with a natural adjustable band gap. Its unique properties have attracted great attention from scientific researchers and have important application prospects in the fields of microelectronics, optoelectronics, and batteries.

In 1980, rechargeable lithium batteries began to use MoS2 anodes, which can provide more power than the standard rechargeable batteries at the time-nickel-cadmium batteries, and have no memory effect. These advantages are mainly due to the layer spacing of MoS2 is almost twice that of the graphite layer, which can accommodate more lithium ions. However, this lithium battery is extremely prone to fire and explosion due to the use of highly active lithium metal. In addition, the cycle performance of the MoS2 battery is poor, and the capacity is severely attenuated after a few operations. As a result, the commercial interest in molybdenum disulfide has greatly diminished.

However, recent studies have shown that molybdenum disulfide and graphene composite anode materials can effectively make up for the shortcomings of graphite's low storage capacity and poor cycle performance of MoS2. The advantages of MoS2/graphene composite anode materials are: (1) MoS2 has a strong lithium ion storage capacity and a faster ion diffusion rate; (2) It has the extraordinary conductivity of graphene, which can avoid serious degradation of early MoS2 battery performance The problem.

In short, if the lithium ion battery produced in the future can use MoS2/graphene composite material as the anode, the capacity and cycle life will be greatly improved. It is reported that molybdenum disulfide can also be well used in lithium-air batteries and sodium-ion batteries.