An active area in the research of lithium-ion batteries is the optimization of the electrolyte system.The goal is to reduce costs, extend the life cycle, and increase the specific capacity and electrochemical performance of the battery.The research direction is mainly the development of various conductive lithium salts,optimization of the system or ratio of the organic solvent of the electrolyte,selection or synthesis of new electrolyte additives. 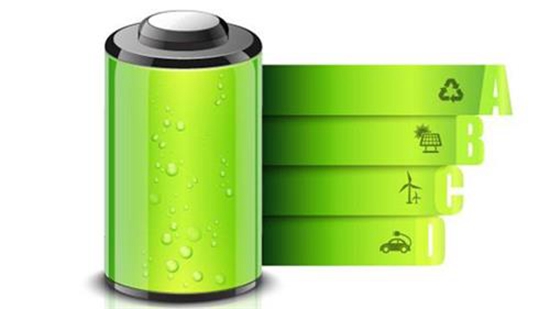 LiPF6 has always been the first choice for commercial lithium-ion batteries due to its excellent film formation properties, wide electrochemical window and relatively small contamination.All kinds of lithium salts have unique advantages and insurmountable defects.Due to safety and toxicity issues, LiAsF6 and LiClO4 are not suitable for large-scale commercial use, and other lithium salt systems are still not a substitute for LiPF6.

At present, the development of electrolyte lithium salts has focused on coordination lithium phosphate compounds, coordinated lithium borate compounds and LiTFSI and similar substances.Among them, LiPF3 (C2F4) 3 (LiFAP), LiTFSI and LiBOB are representative.Among them, LiBOB has high stability and decomposition temperature of 302。C. It has good solubility in solvents such as ethylene carbonate, and the decomposition products are CO2 and B2O3.

There are no environmental problems like fluorinated lithium salts such as LiPF6, but they do not match well with certain cathode materials such as LiCoO2.

The operating voltage of a lithium-ion battery (approx. 3. 6 V) is higher than the decomposition voltage of water (1.23V at 25°C).Therefore, a nonaqueous solvent having a high dielectric constant and ensuring lithium ion ionic conductivity is required.Commonly used organic solvents are ethers, esters and carbonates, such as dimethoxyethane (DME), propylene carbonate (PC), ethylene carbonate (EC) and diethyl carbonate (DEC).The development of organic solvents is to find substances with high dielectric constant, good electrochemical stability and good safety.And concentrated in esters, sulfoxides and sulfones, nitriles, phosphorus-based solvents, silicon-based solvents and ether solvents, etc.Fluorination is a commonly used method of modifying the solvent structure of an electrolyte.In general, the fluorination of esters can lower the potential level of the highest occupied molecular orbital and the lowest unoccupied molecular orbital.

For the same kind of organic solvent, as the molecular weight increases, the flash point and oxidation resistance will be improved, and the electrochemical stability of the solvent and the safety of the battery will be correspondingly improved.

The halogenated organic solvent has low viscosity and high stability, and is generally not easily decomposed and burned, and the battery has good safety.

The way to improve battery performance more economically and conveniently is to add a small amount of components without changing the original frame.Therefore, the research on electrolyte additives has been more intense than the electrolyte system in the past ten years.In the research of lithium ion battery electrolyte, many organic solvents are additives themselves, and the amount of additives (volume fraction) generally does not exceed 5%.At present, the main direction of the development of electrolyte additives is to promote the formation of stable SEI film, reduce irreversible capacity and reduce electrical resistance. 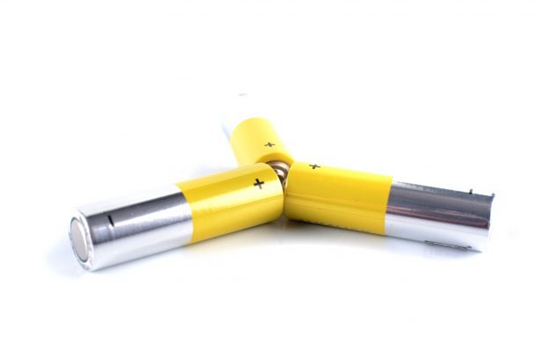 At present, vinylene carbonate (VC) is a widely used additive, but many studies have suggested that VC is not a simple additive and can also be used as a performance improver.Although a protective SEI film cannot be formed on a graphite material when the content of PC in the electrolyte is higher than 30%, the addition of the additive VC or the like can function under extreme conditions of high PC content.Density functional theory calculations and surface and electrochemical analysis prove that the combination of Si—O bond and vinyl functional group in ViD4 forms a more uniform SEI film on the surface of the negative electrode.The stability between the ternary positive electrode material and the electrolyte interface is improved, and the continuous decomposition of the carbonate-based electrolyte and the spalling of the partially decomposed product are suppressed.