Researchers have found a technology to control the movement of atoms in graphene to generate electric current, which can be integrated on a chip to become an alternative battery for electronic devices in the future.

Research leader Tibado, a professor of physics at the University of Arkansas, said: "Graphene-based power generation circuits can be integrated on a chip to provide clean, unlimited low-voltage power for small devices or sensors." 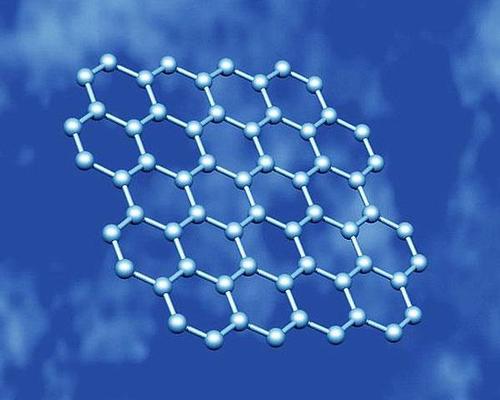 A theory put forward by physicists at the University of Arkansas three years ago stated that energy can be harvested from the specific movement of atoms in a single layer of carbon atoms in graphene. This contradicts the statement of the late physicist Feynman. Feynman claimed that the random thermal motion of atoms, also called Brownian motion, cannot do useful work.

But Thebado's research team found that at room temperature, the thermal movement inside graphene can generate alternating current.

Scientists once proposed that adding a diode to the circuit as a one-way electronic gate can obtain energy from Brownian motion, but a study published by physicist Brillouin in the 1950s did not consider it feasible.

Not only that, they found that such a design increased the electricity generated. "We found that the diode acts like a switch and actually has the effect of amplifying the current, rather than reducing (electricity) as previously thought."

Co-researcher Kumar said that graphene and circuits have a symbiotic relationship. Although the thermal environment does work on the resistance, the temperature of the graphene and the circuit are the same, and there is no heat transfer between the two.

"People might think that the current will cause the resistance to heat up, but it will not under Brownian motion. In fact, if there is no current flowing, the resistance will cool down." Tibado said: "What we do is redirect the current in the circuit. , Let it achieve useful effects."

In addition, the research team found that the relatively slow motion of particles in graphene makes the current frequency very low. Researchers say this is an important advantage because electronic devices work more efficiently at low-frequency voltages.

The next goal of the research group is to investigate how to store direct current. In order to achieve this goal, the circuits must be made as small as possible and integrated on a silicon chip. If millions of such circuits can be integrated on a chip of 1 mm X 1 mm square, this chip can be used as a low-voltage battery.