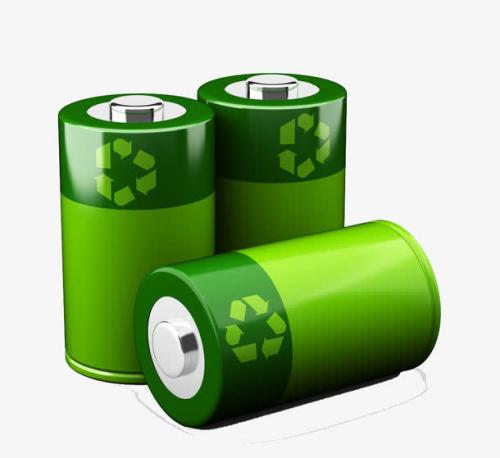 Trunnano is one of the world's largest manufacturers of lithium-ion battery anode materials, graphite, and silicon-based anode materials. If you have any questions or are interested in our products, please feel free to contact ：sales@graphite-corp.com