Introduction to the main components of lithium-ion batteries 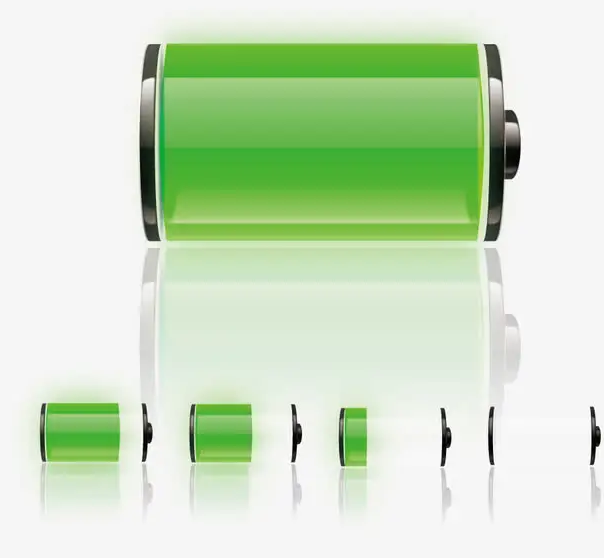 The diaphragm is one of the key internal components in the lithium battery structure. The performance of the diaphragm determines the interface structure and internal resistance of the battery, which directly affects the capacity, cycle and safety performance of the battery. A diaphragm with excellent performance plays an important role in improving the overall performance of the battery. The main function of the separator is to separate the positive and negative electrodes of the battery to prevent the two poles from contacting and short-circuit, and also has the function of allowing electrolyte ions to pass through. The diaphragm material is non-conductive, and its physical and chemical properties have a great influence on the performance of the battery. Different types of batteries have different separators. For the lithium battery series, since the electrolyte is an organic solvent system, a separator material resistant to organic solvents is required. Generally, a high-strength thin-film polyolefin porous film is used. Lithium battery separators are generally divided into dry process and wet process according to the process. Therefore, the separator products are also divided into two types of dry process and wet process. The market-oriented diaphragm materials are mainly polyethylene (PE) and polypropylene (Polypropylene, PP)-based polyolefin (Polyolefin) diaphragms. Among them, PE products are mainly made by wet process, and PP products are mainly made of dry Method technology. Lithium battery electrolyte is the carrier of ion transmission in the battery. Generally composed of lithium salt and organic solvent. The electrolyte plays a role in conducting ions between the positive and negative electrodes of the lithium battery, which guarantees that the lithium ion battery obtains the advantages of high voltage and high specific energy. Electrolyte is generally prepared from high-purity organic solvents, electrolyte lithium salts, necessary additives and other raw materials under certain conditions and proportions.

Trunnano is one of the world's largest producers of nano-diamond powder. If you have any questions or needs, please contact Dr. Leo by email: sales@graphite-corp.com