Carbon nanotubes are one-dimensional quantum materials with unique structures (radial dimensions are on the order of nanometers, axial dimensions are on the order of micrometers, and the ends of the tube are sealed). Carbon nanotubes are mainly coaxial tubes composed of carbon atoms arranged in hexagons, ranging from several layers to tens of layers. A fixed distance is maintained between the sheets, about 0.34 nm, and the diameter is generally 2-20 nm. And according to the different orientations of the carbon hexagon in the axial direction, it can be divided into three types: zigzag, armchair, and spiral. Carbon nanotubes, as one-dimensional nanomaterials, are lightweight and have a hexagonal structure with perfect connections. They have many unusual mechanical, electrical, and chemical properties. 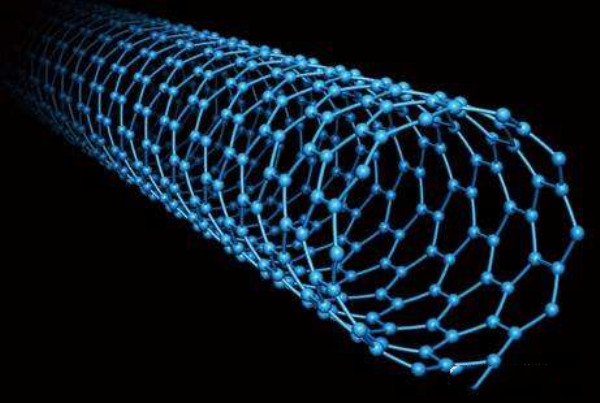 In 1985, the "C60" structure of the "football" attracted worldwide attention as soon as it was discovered. Kroto H. W., Smalley R. E., and Curl R. F. also won the Nobel Prize in Chemistry in 1996 for jointly discovering C60 and confirming and confirming its structure.

In 1995, scientists researched and confirmed its excellent field emission performance.

In 1998, researchers used carbon nanotubes as cathodes for electron tubes.

In 2002, researchers in the United States, Britain, France, and Mexico discovered that single-walled carbon nanotubes could spontaneously ignite under the light. Scientists say that with this feature, it may be possible to create new types of light-induced ignition or triggering devices in the future.

In 2003, Shinshu University in Japan successfully developed carbon nanotubes with a diameter of only 0.4 nanometers, which indicates that the carbon nanotubes have reached a superfine level.

In 2003, Mexican researchers discovered carbon nanotubes from multiple crude oil samples extracted from a field in southeastern Mexico. This is the first time that natural carbon nanotubes have been found in crude oil in the world.

In 2008, a recent study by scientists in the United States and Brazil found that a thin layer of carbon nanotubes can increase both length and width when stretched and uniformly compressed.

In 2010, researchers from Zhejiang University and the University of California, California, successfully synthesized C90, the smallest carbon nanotube structure in the world.

In 2010, engineers at Yale University in the United States discovered that the gap in carbon nanotubes could promote the aggregation of T cell antigens in the blood and stimulate the body's immune response, thereby improving the commonly used inherited immunotherapy.

In 2012, the application of carbon nanotubes to biosensors almost tripled the speed of prototype biosensors. 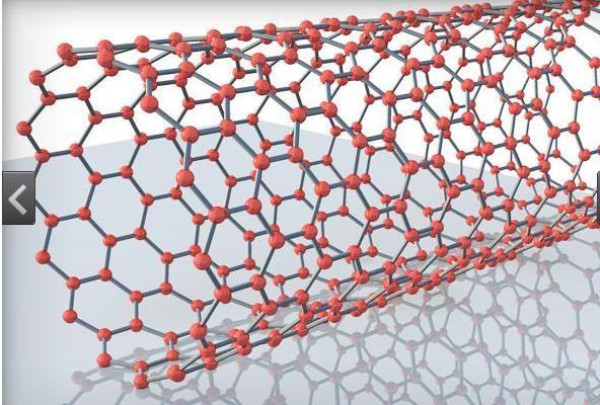