A Big Step in Electronics: 16-Bit Microprocessors Made from Carbon Nanocrystals?

For decades, advances in electronics have been driven by the shrinking size of silicon transistors. However, silicon transistors are becoming increasingly difficult to shrink, and the returns are now diminishing. Silicon's dominance in chips has long been predicted to be replaced by carbon nanotubes. Because they are smaller and more conductive than conventional transistors, they also support fast switching, and perform far better than conventional silicon in terms of energy consumption and performance. 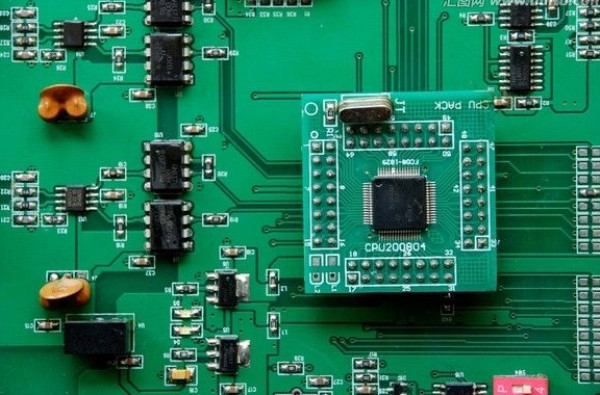 In 2017, Peking University professor Lianmao Peng led a team that successfully used carbon nanotubes to make a chip transistor that works 5-10 times faster than a silicon-based transistor of the same size and USES only one-tenth of its energy. The results were published in the journal science in early 2017. However, Peng said that to change the technology from an experimental product into a product, still need to overcome many difficulties. 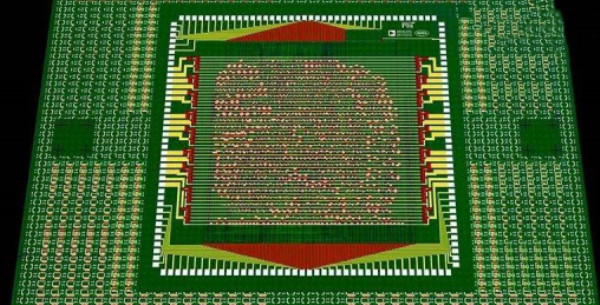 August 29, 2019 -- the British journal nature recently published an update on computational science: A team from the Massachusetts institute of technology has created a 16-bit microprocessor using more than 14,000 carbon nanotubes and managed to generate a message. Perhaps in the future, carbon nanotubes will replace silicon transistors in advanced microelectronic devices. Its design and manufacturing methods overcome previous challenges associated with carbon nanotubes and provide an efficient alternative to silicon in advanced microelectronic devices. The technology will lead to a new generation of faster, more energy-efficient electronics. Now, computer chips made from carbon nanotubes are the most advanced.

In theory, carbon nanotubes are 10 times as efficient as silicon, run three times as fast and use only a third of the energy. And it has a wider range of USES. Some scientists think carbon nanotubes could also be used to make microchips that can be injected into the body, or nanoscale machines that kill cancer cells in the body.